"Anywhere in the world, the human being needs freedom and safety to achieve their full potential."
Aung San Suu Kyi, Burmese political activist, Nobel Peace Prize 1991
With its low rates of crime, violence and threats related to terrorism, Portugal is among the safest countries not only in Europe but also in the world. Especially by immigrants from countries with a more troubled reality, this becomes a decisive factor in choosing Portugal as a country to live in.
Portugal is a democratic regime since 1974, which made it possible, from that time, the creation of a more pluralistic, open and tolerant society.
Another innovation resulting from the establishment of democracy was the secularization of the State, along with a greater receptivity to the reception of foreign peoples, contributing to a greater religious tolerance and, more than that, to open the dialogue between religions. The Religious Freedom Act has, since 2001, strengthened the assurance that all cults, creeds and beliefs are respected.
The fight against all forms of discrimination and the promotion of inclusion are frequent topics on the agenda and that discussion has borne fruit: for example, in 2010 the Parliament allowed access to civil same-sex marriage. 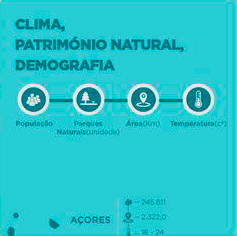 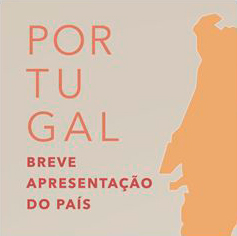 Once the starting point for the globe discovered by uncharted waters,...
View »